Is your client a Tractor or a Ferrari?⠀ 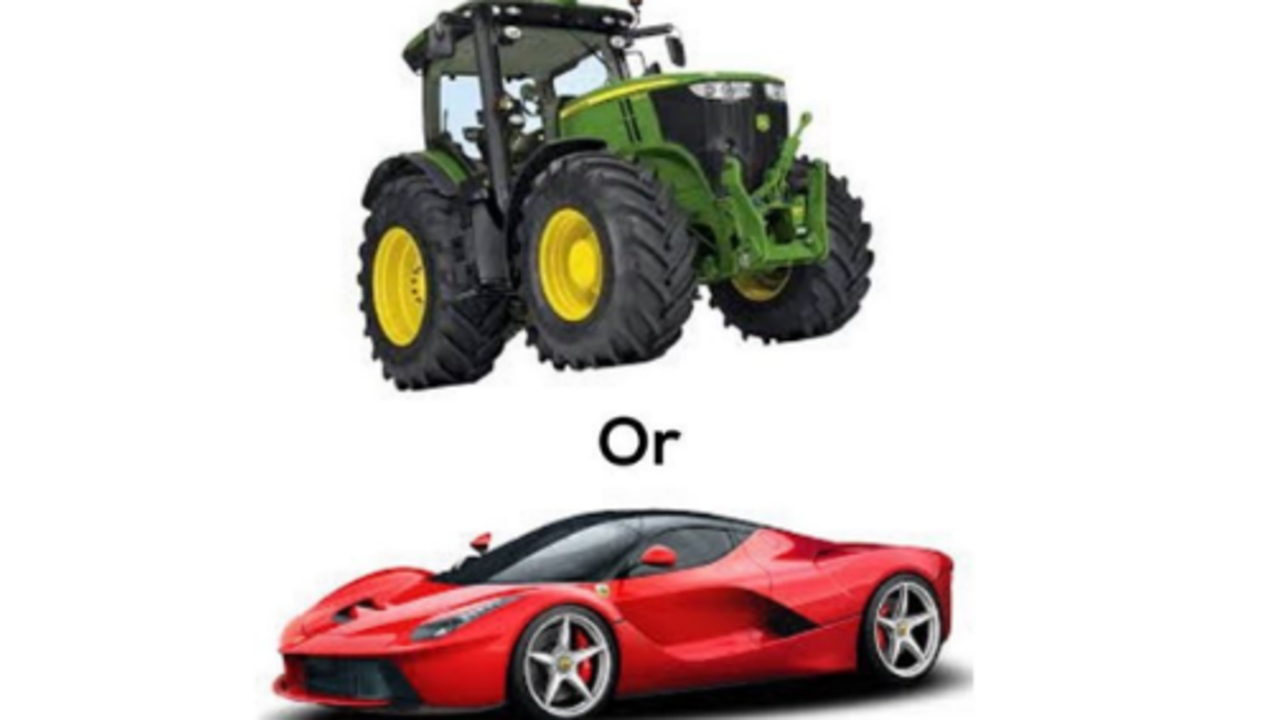 The quest for the perfect combination of strength and power has long puzzled athletes and weightlifters. Although the two share similar qualities, there are actually some differences. Knowing and understanding these differences can help you identify the most important attributes for your clients sport or activity and influence their training accordingly.⠀
⠀
Tractors have a lot of staying power and can often reach huge amounts of Peak Force as they get going. To increase maximum Peak Force generation—and thus their overall strength—athletes should use heavy loads for numerous sets of three to six repetitions. The best exercises are those that allow for heavier loading, typically multi-joint exercises like the Squat, Deadlift, and Bench Press. The ultimate goal is to increase the amount of weight that can be lifted for a single repetition. Speed of lifting doesn't matter. In fact, under a heavy load, weight will often not be able to be moved quickly.⠀
⠀
Ferraris have the ability to accelerate rapidly from a dead stop with a massive Peaks in Rate Of Force Development (RFD). Unlike training solely for strength, training for maximum RFD engages the element of time. The main focus of this type of training is to reduce the amount of time it takes to apply a set amount of force. As the speed of movement increases, often force decreases. Therefore, the goal is to find the right load, one that allows quick movement while also generating a large amount of force. ⠀
⠀
The relationship between force and velocity explains why an athlete can be exceptionally strong but lack significant power and RFD (Tractors) or can generate smaller Peak Force but do so very rapidly (Ferraris). Power lies in the ability to produce force quickly. If an athlete is really strong but produces maximum force slowly, s/he will lack power. ⠀
⠀
Learn more about how you can meaningfully start measuring Peak Force and Peak RFD with the people you work with using the AxIT Strength Testing System